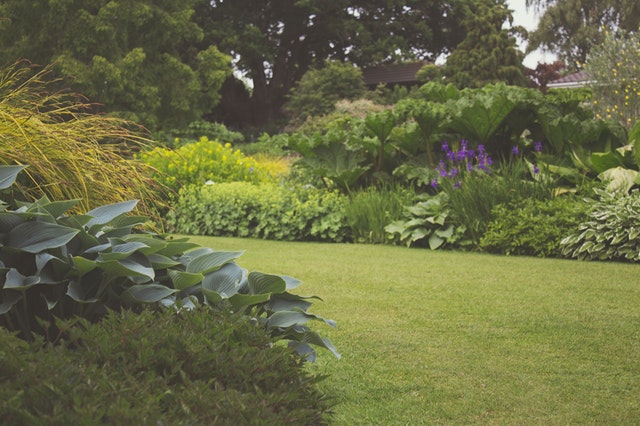 More so than ever before the issue of mental ill-health in the workplace is all too common. So much so that it has become the leading cause of sickness absence. A staggering 70 million work days are lost each year due to mental health problems in the UK, costing employers approximately £2.4 billion per year.

For so many of us work forms one of the central parts of our lives. Not only is it where we spend a significant amount of our time making a living, but it is often where we achieve our ambitions and make good friendships.

Therefore, a fulfilling job can be good for our mental health and general wellbeing providing a sense of purpose and direction as well as a rewarding challenge.

For some, finding themselves excluded from working due to poor health, caused by a mental illness, can mean the road to recovery is a rocky and lengthy one. That is why After the Military is delighted to lend its support to a very worthy project in the Basingstoke area and believes fellow Chamber of Commerce members will find it of interest too.

Local NHS Trust, Southern Health is linking with Sparsholt College and Help for Heroes to design and create two new gardens for Parklands, its specialist mental health unit in Basingstoke.

The horticulture team from Sparsholt College worked with military veteran volunteers through the charity Help for Heroes to win a gold medal at the RHS Chelsea Flower Show 2018 – and both organisations are delighted to be coming together again to support Parklands.

Parklands is home to a general inpatient mental health ward as well as a specialist ward for serving MoD personnel – treating around 85 people each year from the armed forces with conditions such as post-traumatic stress disorder (PTSD).

Gardening and the outdoors have long been associated with producing a sense of achievement and much sought-after serenity. This initiative’s foundations are built on expert scientific evidence supporting why rejuvenating the hospitals’ gardens will bolster the overall wellbeing of the inpatients, as they undergo medical treatment towards making a recovery which, for many, will be a welcome return to the world of work.

If you would like to know more about this or find out how to get involved please don’t hesitate to contact either; Sheila Mellor on [email protected]