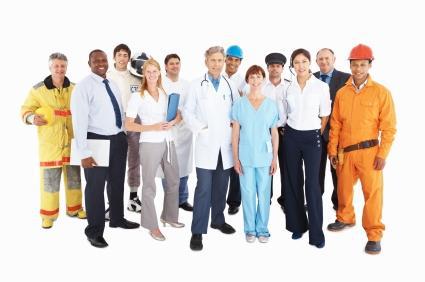 Posted by Dev In Case Studies

He had left the armed-services 18 months ago but didn’t feel he had found comparable job satisfaction.

We worked together for 6 ninety-minute sessions over 2 months, and during this time we:

Identified the key issues, set a strategy while agreeing which goals to work towards, built in measures for accountability and worked on honing the necessary skills in practical training sessions.

One. Why was the transition to civilian life taking so long and was he focusing properly on his new performance requirements?

Two. Were his job search skills up to date? Did his genuine strengths come through in interview? Did he know how to tap into the “hidden jobs market”?

Three. Had he had honest feedback to help him make better career choices, to help him “move-on” from his military life and had he developed “resilience” to best handle the ups and downs of a competitive and unfamiliar jobs market?

Four. Was he making the best job of demonstrating that his transferable skills were what employers and recruiters are looking for?

Then, together, we set about answering them: