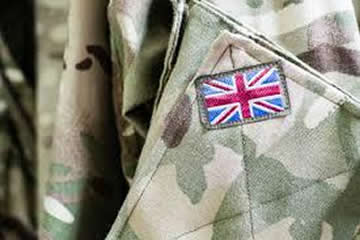 Posted by Dev In Case Studies

How the coaching exercises benefited “SM”:

We worked one-to-one using targeted coaching exercises to help “SM” re-evaluate and identify how to bring about positive change.

We used up to date coaching and mentoring methods to show him how to put effective stress and time management strategies in place for the future so he could so he could get back in control.